If you are in the Kota Damansara area, there is the Sunway Giza Bazaar Market which takes place every Friday, Saturday and Sunday in the main open area of the mall.

Please note we are NOT the organizer for this bazaar which has been around since 2015 and organized by Weekend Market by Moove.

The Sunway Giza bazaar market has changed quite a bit as they first started; there was a good mix of vendors selling all sorts of interesting items.

Over time, many vendors moved on to other places, leaving only the stalls or kiosk selling clothes.

In 2015 and 2016, you could find an assortment of vendors selling an assortment of products that would appeal to many people. Nowadays, you can find more fashion vendors that make the Sunway Giza bazaar look more like a clothes market.

I remember going there in early 2016 and spending some time walking around to see the many items being sold here.

On my last visit in December 2017, I saw that out of 20 vendors, 15 of them were selling clothes and ladies accessories.

Most of them usually sell similar daily wear that suits the Pratunam style fashion from Bangkok in Thailand.

While you may see a couple of new vendors there, they may be trying the promotional trial of one weekend offered by the organizer.

The reality of the bazaar vendors is that they need to cover the rental cost, food, and parking actually to see profits.

So, when a vendor does not meet that amount, they will move on to other locations to try their luck.

However, many may say it is the product, but some vendors strongly believe in their products, hoping to do well at any bazaar.

The Sunway Giza bazaar is a tricky place because of the clientele there; they are more localized based on the community living around that area of Kota Damansara.

This means, if you try to bring some fancy modern art concept to sell there, chances are it may not stop the consumers from looking and seeing.

While most bazaar visitors are always looking for cheap bargains and deals, high priced items hardly do well. This concept has resulted in consumers having a mindset that bazaar products are usually cheap.

Vendors who have tried to sell premium items eventually change their game and sell cheap products, usually China or Thailand products that are relatively cheap and affordable to a certain market.

How Much is a booth at the Sunway Giza Bazaar Market?

And for further information, the organizers offer power supply, stools or tables at an extra charge.

The Sunway Giza Bazaar Market price is based on the last information I got in late 2017. It is best to contact the organizer for the latest price as I am not the organizer.

The market time is from 12.00 noon to 10.00 pm, but sometimes vendors will extend to about midnight as there is a late crowd around here due to the bistros, bars and pubs.

How to Become a Vendor at Sunway Giza Bazaar Market?

If you are interested in becoming a vendor, you need to contact Weekend Market by Moove as they are the main organizer for the Sunway Giza Bazaar Market and also the Desa Park City Bazaar.

Sunway Giza Mall’s management is not the organizer as they sub rent it out to event organizers to conduct the bazaar and market.

Where is Sunway Giza Bazaar?

The Sunway Giza Bazaar Market is also located in the open commercial area of the mall, which is not air-conditioned. Location wise, it is strategic as many people are seen coming here on weekends for shopping, food and entertainment.

Many restaurants, cafes, and bars are available in Giza, while a Village Grocer is the main anchor tenant, which attracts many people. The majority of the consumers who come here are usually Malaysian Chinese, predominantly from Kuala Lumpur.

Sunway Giza is located in Kota Damansara and near other shopping malls like The Strand, Giant and Sunway Nexis. There is an MRT station that connects to the Sunway Giza area.

You can also find out more about the other bazaars at shopping malls, which we have compiled for those in the bazaar and market scene.

So if you think you have a product that appeals to this kind of consumer market, then you can try your luck at the Sunway Giza bazaar market in Kota Damansara.

Yoga and Om Pendant in Malaysia

Yoga and Om Pendant in Malaysia 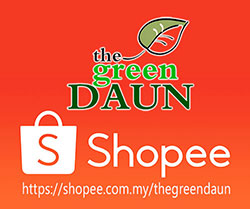 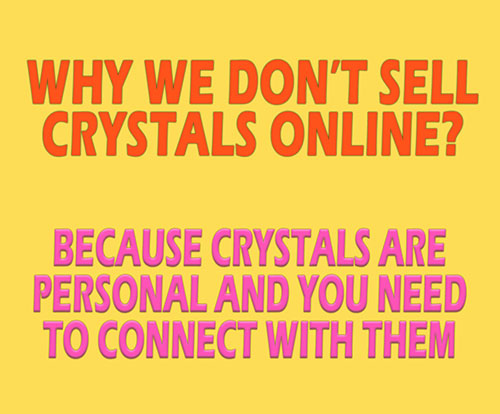